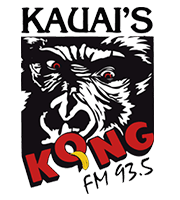 NO PURCHASE NECESSARY.  VOID WHERE PROHIBITED.

Limit one (1) entry per calendar month per person for the “Stay & Play” Contest.  A “calendar month” is defined as the first day of a calendar month beginning at 12:00:01 a.m. (midnight) [HST] and ending on the last day of the calendar month at 11:59:59 p.m. [HST].  The time clock of the Contest Administrator is the official clock for this Contest. Callers are only allowed to win or qualify once every calendar week (Monday – Sunday) for any contest and prize.

Each potential winner (caller #9) will instantly win a qualification to win the monthly grand prize.

PRIZE DETAILS: One (1) grand prize will be awarded at the end of each Contest Period. The grand prize is at least one night’s accommodations, plus tax, at a hotel / resort on the island of Kauai, plus a certificate for some type of activity and / or a resort credit. All other expenses not specifically mentioned herein are solely the responsibility of the prize winner.  This offer is nontransferable. 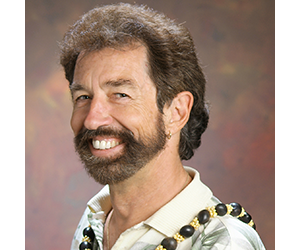